WorldCALL 2018: CALLing all the CALLers Worldwide

The Conference was hosted by the University of Concepción (Concepción, Biobío Region, Chile), organized by Emerita Bañados. 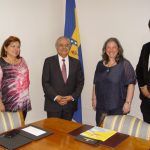 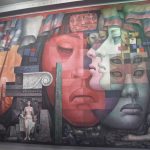 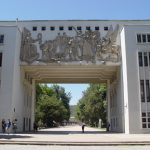 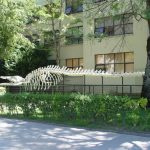 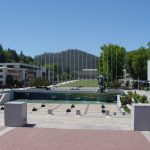 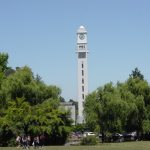 These events have attracted participants from over 50 countries speaking many of the world's languages, from those widely spoken such as French, Mandarin Chinese and English to those less widely represented such as Hebrew, Xhosa, and Gamilaraay. As a result, sponsors have exposure to an international audience of researchers, teachers and leaders who are highly computer literate and aware of the social and cultural impact of computer technology and the internet. As such they are ambassadors for new technologies and computer applications both within and outside the traditional learning arenas.